High-quality education from the comfort of your home 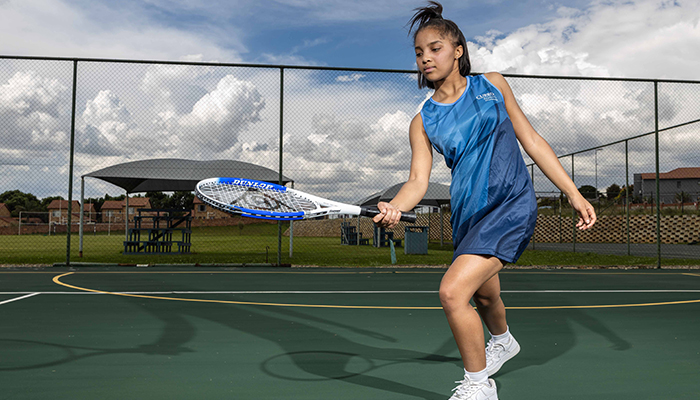 Curro Holdings is proud to announce its involvement as tournament sponsor and host of two of the upcoming International Tennis Federation’s (ITF) five in-country events. Working with Tennis South Africa (TSA), the two events provide an opportunity for the country’s top junior players, including 8 Curro learners, to play against some of the best in the world, including Bjorn Borg’s son Leo, while also inviting international visitors to South Africa. 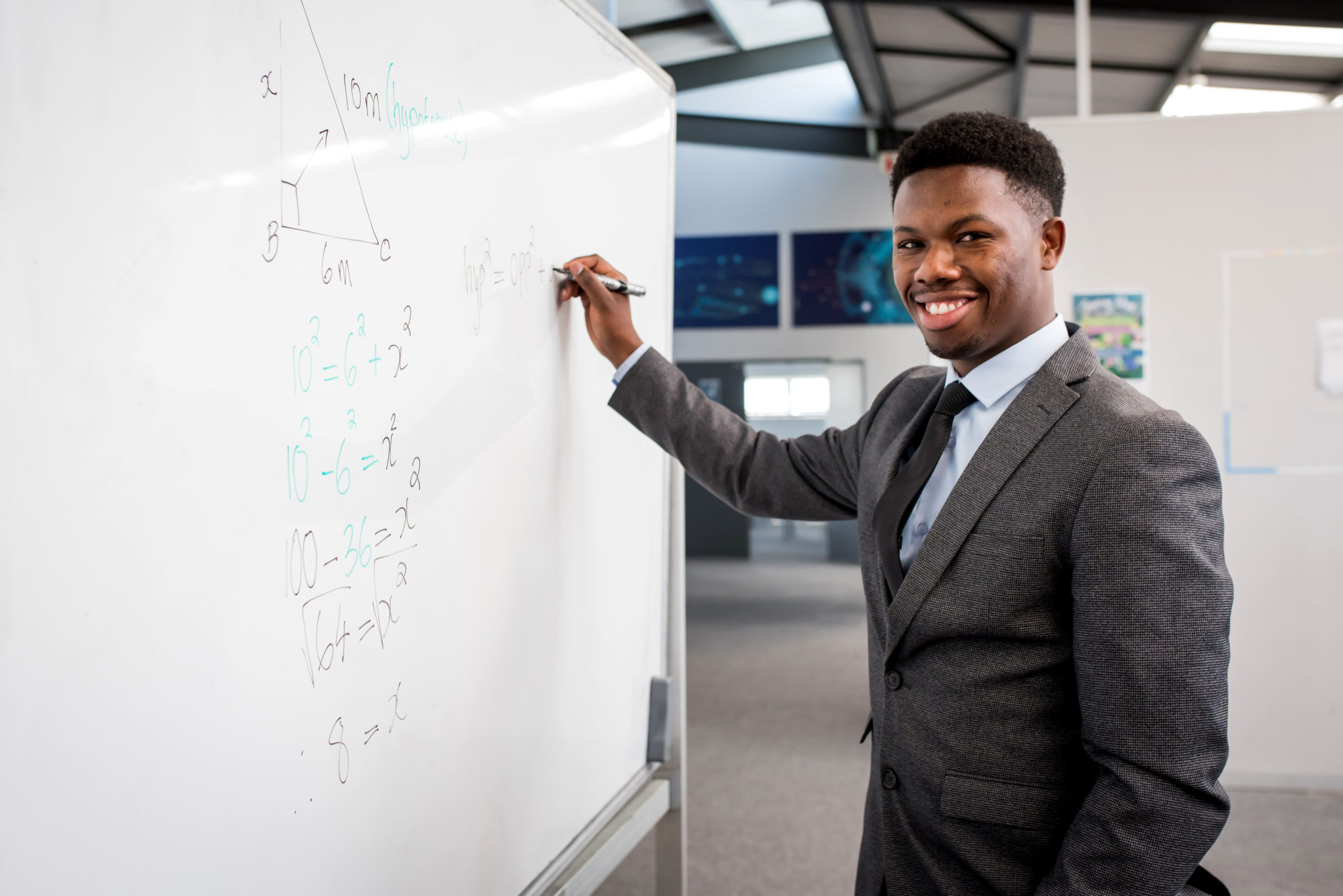 Great excitement reigned at Curro Delft recently when the popular SABC TV show, Insider SA, spent some time at the school to film an insert on ‘a day in the life of’ Hopolang Lekhetha, one of the school’s mathematics teachers. 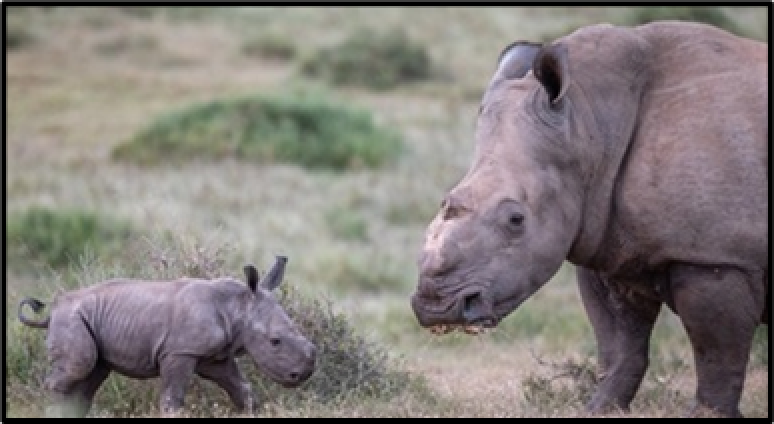 Thandi, the lone survivor of three rhinos targeted by poachers on the night of March 2, 2012 in Kariega Game Reserve, was our inspiration for World Rhino Day, which happened on September 22. We contacted Kariega and offered to assist by generating funds for their Save the Rhino Foundation. To raise funds, we held a raffle for our parents and learners, which involved selling tickets. The winner received a really cute rhino soft toy! 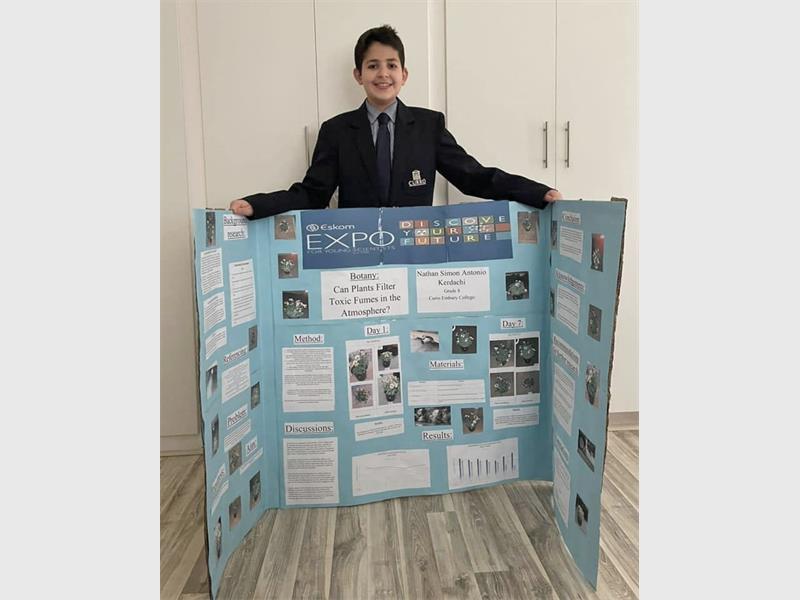 An experiment to establish the effect of garden lights on honeybees and the improvement of the diagnostic accuracy of a doctor’s stethoscope by taking it digital have won their young inventors top spots in this year’s Eskom science expo. 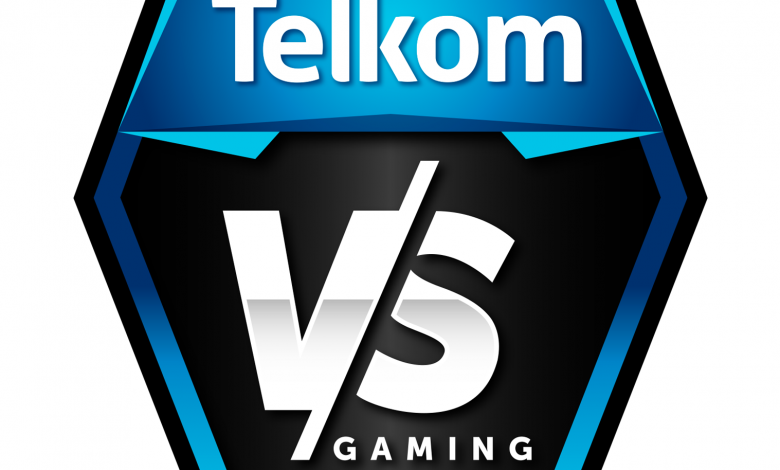 Curro Hazeldean crowned victors of the league in eSports competition

A season of victories and defeats concluded this weekend in the Telkom VS Gaming Masters, Championship and High School Esports League finals.