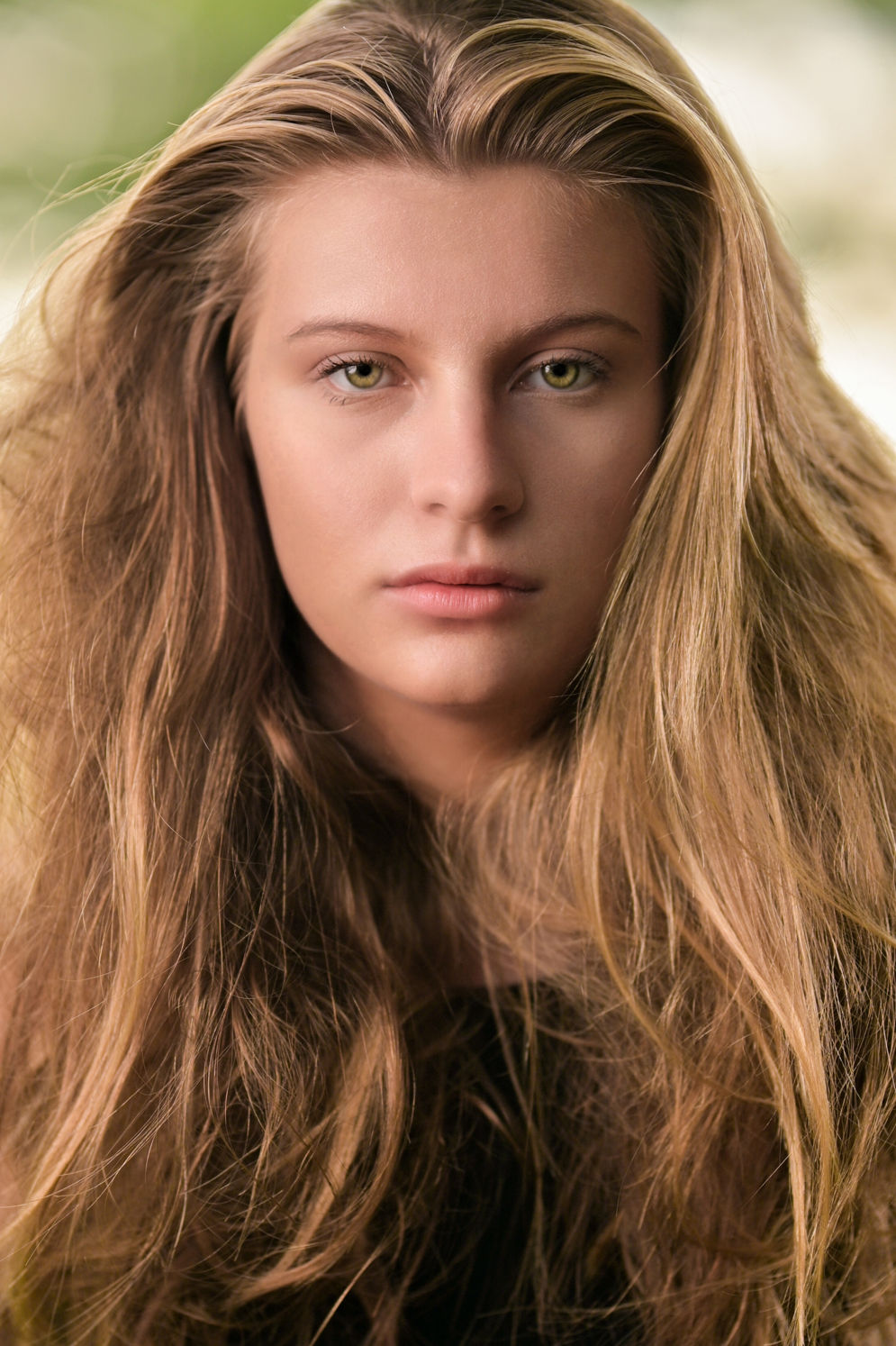 Jayden, a Grade 10 student at Curro Aurora, participated in the International ARTS Talent Showcase at Silverstar Casino in September 2021 after being scouted by 33andMe Talent Agency.

Her performances as both an actress delivering a monologue and as a ramp model caught the attention of the adjudicators, who not only awarded her with an AMDA scholarship but also selected her to participate at the International Modelling and Talent Convention to be held in New York July 2022. 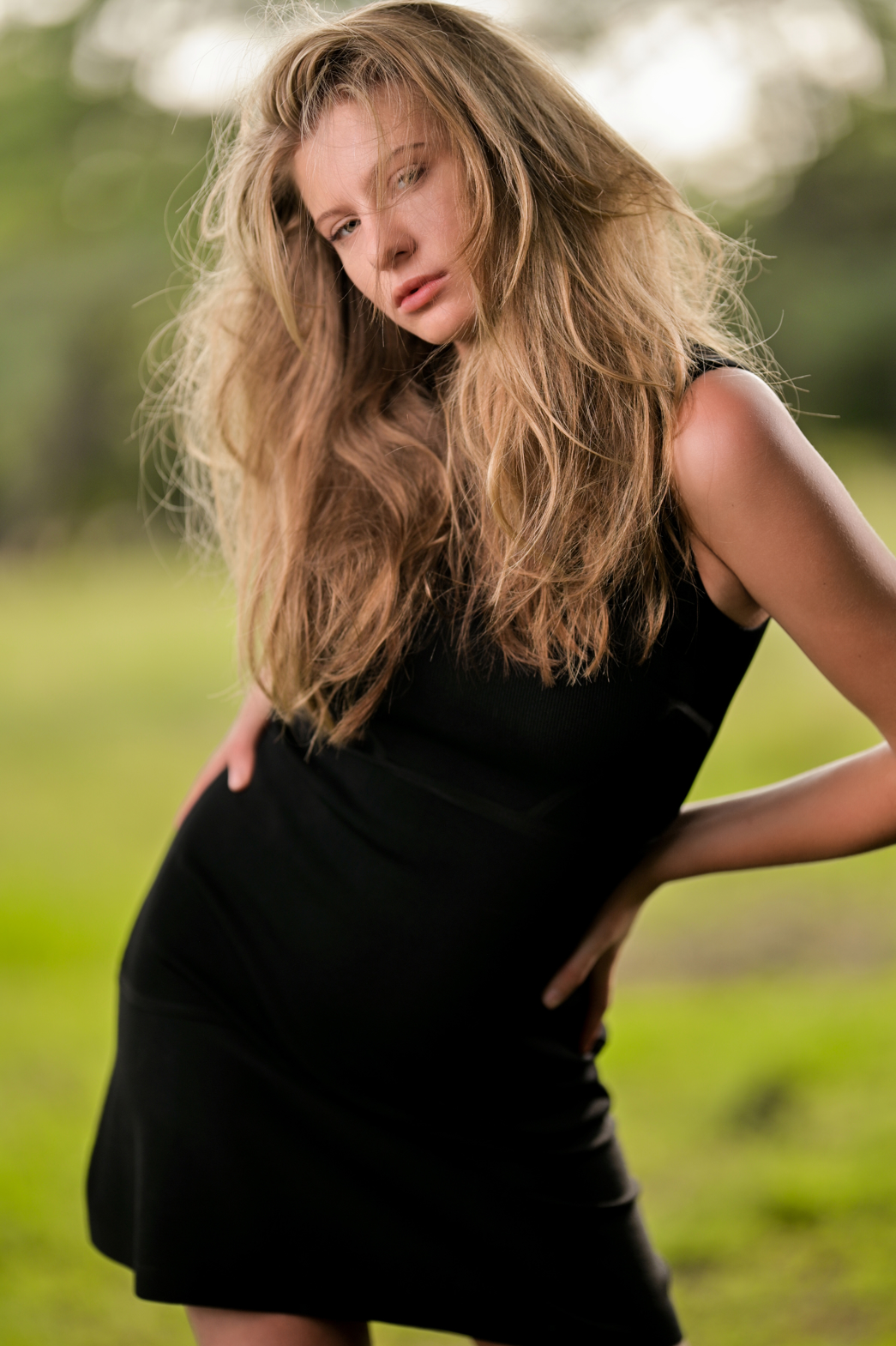 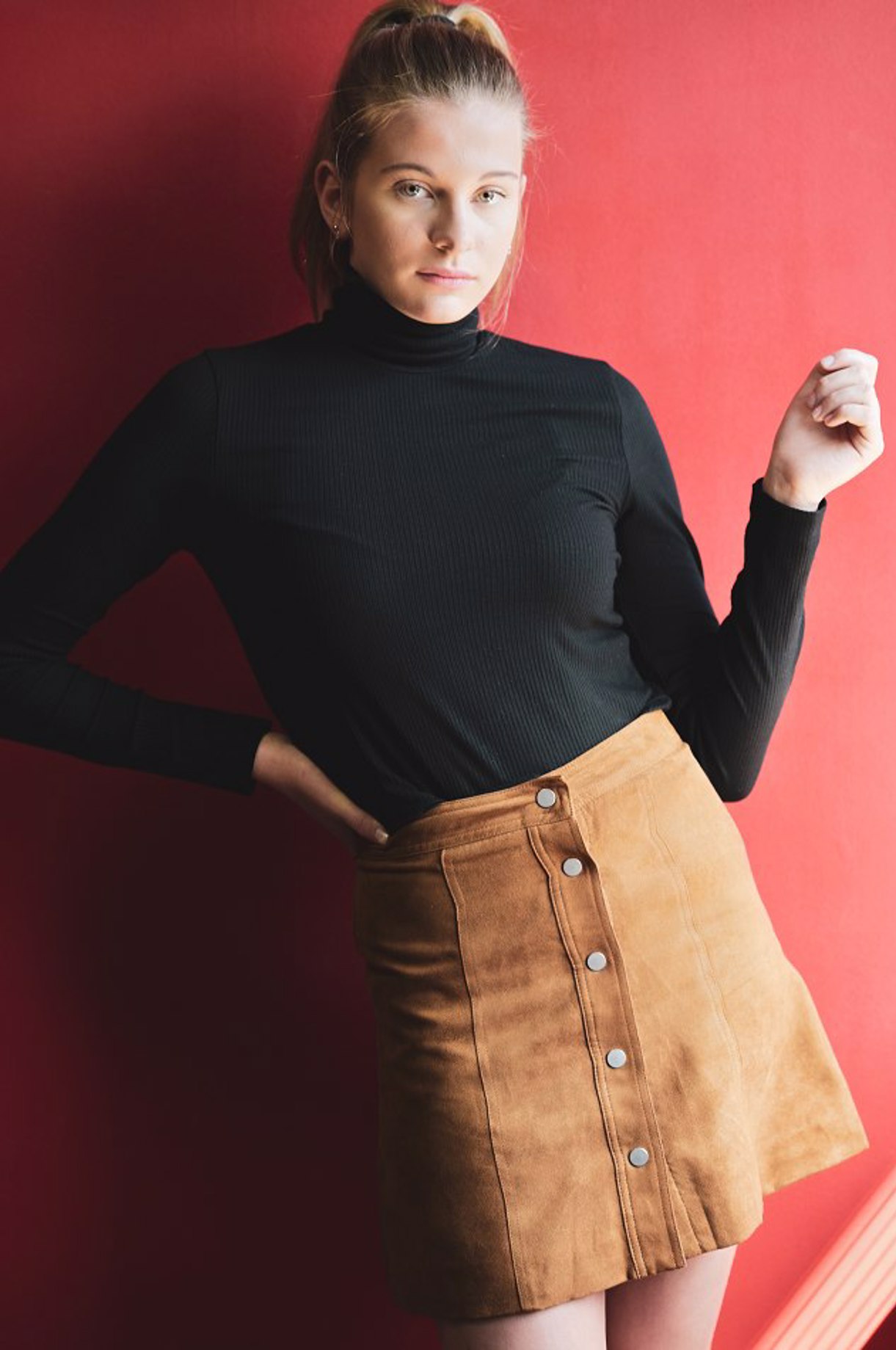 Since 1987, the International Modelling and Talent Association (IMTA) has become the recognized leader in putting new faces in front of the people whose business it is to identify the next rising star or supermodel. An impressive, and constantly growing, list of people who were first seen at IMTA conventions are now seen in magazines, TV, movies and fashion shows.

The road to IMTA is filled with intensive preparation for Jayden, who hopes to make her mark on the international stage and become yet another talented South African to impact global audiences and runways. 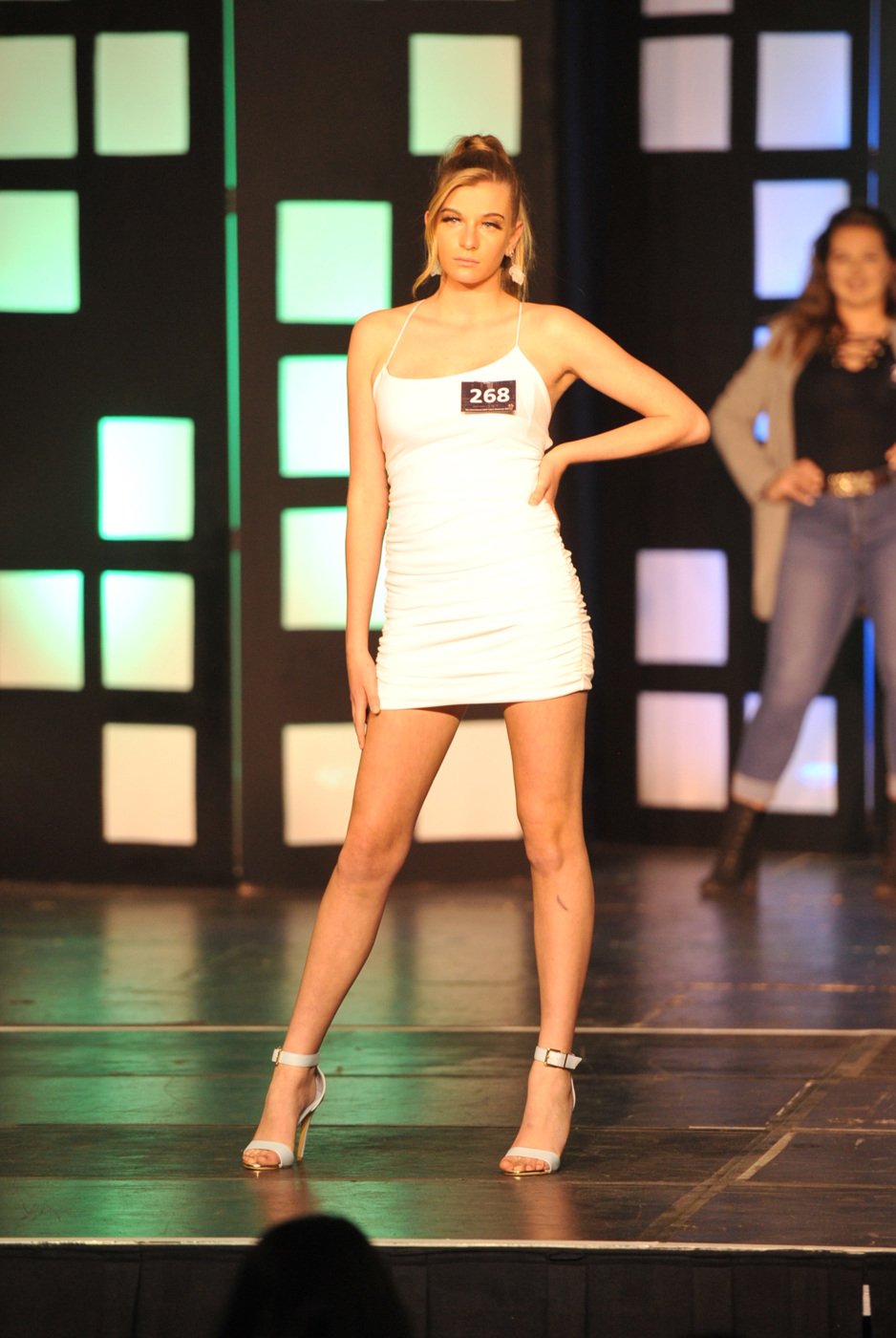