Meet the stars of our first-ever TV ad 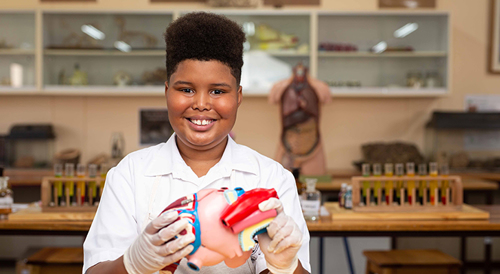 Five young learners from Pretoria were selected to appear in Curro Holdings’ first official TV commercial which is currently airing on Dstv, SABC and e.tv until the end of January.

The story of the advert shows young learners share their love of their school and how they wish every kid could attend a school like theirs.

Pretoria News spoke to one of the learners in the ad Damien Matee from Woodhill College who said the experience was very exciting for him and seeing himself on TV was a thrill.

“At first I did not expect it to be such a big production but it was very exciting because I have ambitions to become an actor and I just love being on the screen.” he said.

The seventh grader said he got to make new friends and see some of the learners he hasn't seen a while due to the lockdown. 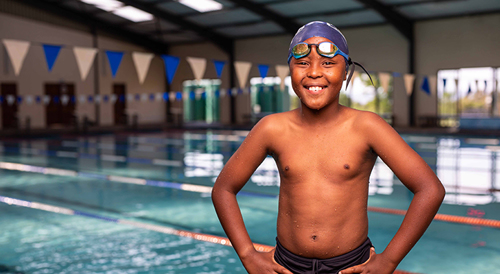 Curro has already resumed with online classes and Matee said he was a little nervous about returning to school because of the high Covid-19 infection numbers and understood that the school was trying to keep them safe.

“I think being in class is a lot more fun because we get to interact with other students and the teachers,” he added.

His mother Misha said one thing his son was looking forward to the most when he returned to school was his drama classes because he was so excellent at it.

She said the first time they saw the commercial they did not know it would turn out so great but she was happy that her son got to have this kind of experience and insight into the TV production world.

Executive head of Woodhill College Kenneth Checkley said the commercial’s theme ‘I Wish’ aimed to illustrate their vision about an opportunity for all Southern African learners to secure a brighter future through accessible quality education.

“We are extremely proud that our very own talent could star in the heart-warming commercial, and their presence makes it feel so much more authentic,” he said.

The other four Pretoria learners included Chevonne Coertzen and Tshimollo Ribane who go to Curro Hazeldean as well as Alexia du Toit and Shade Ajayi who also go to Woodhill College.

Executive Head at Curro Hazeldean Pierre Le Roux said it was a dream come true for the learners who all had genuine fun doing it.

“Shooting a TV commercial during a pandemic was an interesting exercise, with ensuring all the protocols remain in place. But the learners were fantastic, their enthusiasm did not wane once,” he added.