Grantleigh’s Kenzo Sandenbergh was placed first in South Africa in this year’s Royal Society Essay competition.
This is a fitting sequel to her third place in South Africa in her Grade 11 year.
Her topic: Will the SpaceX Starlink satellites interfere with Earthbound Astronomy? Proved to be insightful and thought provoking, it also opened new doors to Kenzo who, after having researched the essay, is now interested in studying Astrophysics as part of a BSc course. 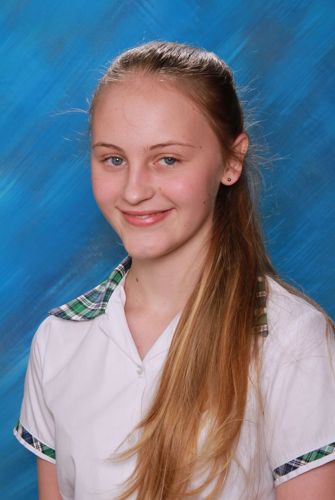 Read the full essay here.
This is Grantleigh’s second first place in RSA with Gary Louw having been placed first in 2020. And with Grantleigh students having been placed among the finalists over the past four years.
UCT will be attempting to contact Kenzo shortly regarding her tertiary education options.
Congratulations Kenzo, we are all very proud of you!