What is success and what does it mean to succeed? It depends on who you ask. For Tiisetso Masike, Curro Bankenveld Class of 2017, to succeed is to live his best life … and that is what he is striving towards.

It seems Tiisetso is already succeeding and making waves as a media personality, commercial radio presenter, internet sensation and actor. Some of his career highlights include being featured in ‘TrueLove’ magazine as well as ‘The Sowetan’ and you may have also heard him on Radio 2000, Power FM and Kaya FM where he was celebrated for his work.

As if this is not enough of an achievement, Tiisetso was appointment as DStv Internet’s brand ambassador in 2021, and in November of the same year he made his debut on television in a commercial for MultiChoice.

Not only is Tiisetso excellent at what he does, he is intelligent as well. He obtained a diploma in business administration and management from Taletso TVET College and went on to complete a qualification in electrical engineering at ROSTEC College – he is truly an all-rounder.

Perhaps Tiisetso learnt some of his skills and gained confidence while still at school, he certainly made Curro Bankenveld his home right from day one when he saw the view of the Witbank Dam. ‘That made me excited because that’s when I knew where my chilling spot would be,’ Tiisetso explains. He has many fond memories of his school days, including an athletics trip to Middelburg. ‘That was the biggest highlight of my school career because that was my first time making it to the team that got to travel for athletics,’ says Tiisetso, and we can’t help but think: ‘Athletics too, is there anything this young talent can’t do?’

Despite all his success, he remains humble and true to himself, remembers where he came from and thanks his mother for being his inspiration. ‘I was raised by a single mother. One of the most amazing, strong and hardworking people I know. Whenever I just feel like giving up, I draw inspiration from my mother, Thelma Balibe Masike.’

We are so proud of Tiisetso and will keep a close eye on him, he is South Africa’s next big thing! 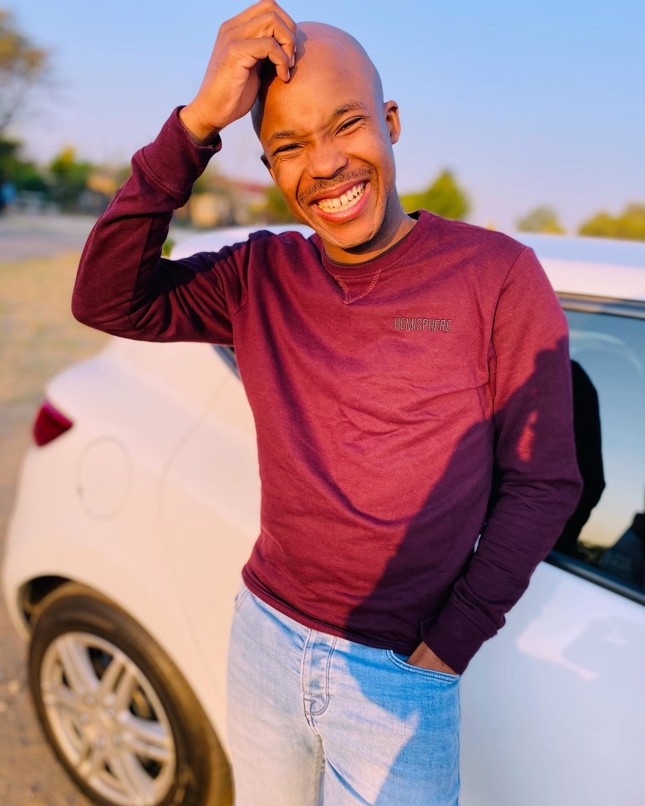