HeronBridge College cyclist Kirsten van Niekerk felt honoured after it was announced that she would represent Central Gauteng in the SA Youth Road and TT Championship. 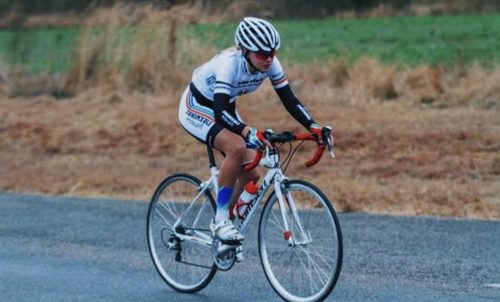 The 14-year-old competed in the time trial on October 2, the criterium on October 3 and the road race on October 4. 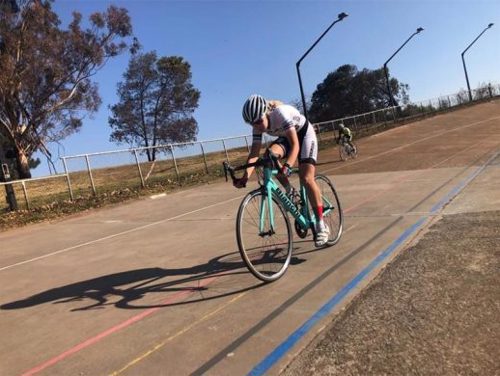 She said, “I am very honoured to have been chosen to represent my province at the SA Champs and I hope that I can do Gauteng proud and achieve great results.”

Kirsten added, “Without the support of my team, ZukuMxoli#RideUplift, my coach, Jeremy Maartens, my school, and my family and friends, I don’t believe my cycling dreams would ever have become a reality.”

Kirsten has been cycling from a young age and only became more serious about road racing a year ago when she joined the ZukuMxoli#RideUplift team and started her coaching programme with Maartens. 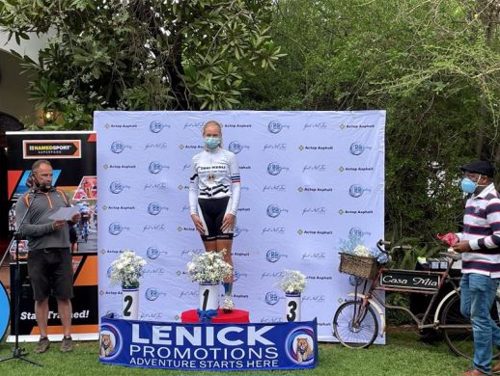 Kirsten hopes to be like her cousins who frequently take part in international championships. “I would eventually like to participate in the international arena, the next UCI World Championships is in 2025 in Rwanda and it would be a huge privilege to represent SA.”

She said her cousins were her real inspiration and have shown her that through hard work and dedication, she could accomplish her dreams. “My cousin Christiaan has just left for France to cycle there professionally and my cousin Sonica participated in the UCI World Championship held in Belgium last week and came 64th in the junior race.”