It was a busy but fun four days at Curro Hazeldean in Tshwane, who played host to the first-ever Curro Cup 2022 Netball and Rugby Sevens tournament, between Saturday, 19 and Tuesday, 22 March 2022. 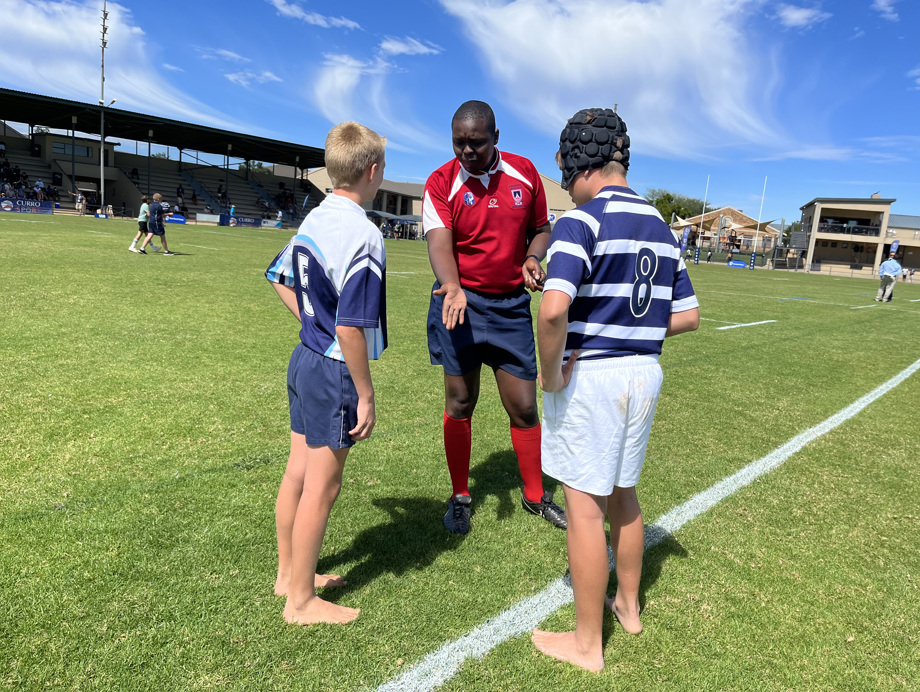 More than a 1, 000 learners from 29 Curro schools from across the country took part in both competitions, competing for one of four trophies. The inter-Curro sports initiative was split into two age groups with Curro Hazeldean winning the trophy for under 13 Netball and Curro Bankenveld for the under 13 Rugby Sevens. In the under 19 category, Curro Durbanville took first prize for Rugby Sevens and Curro Waterstone College for Netball. 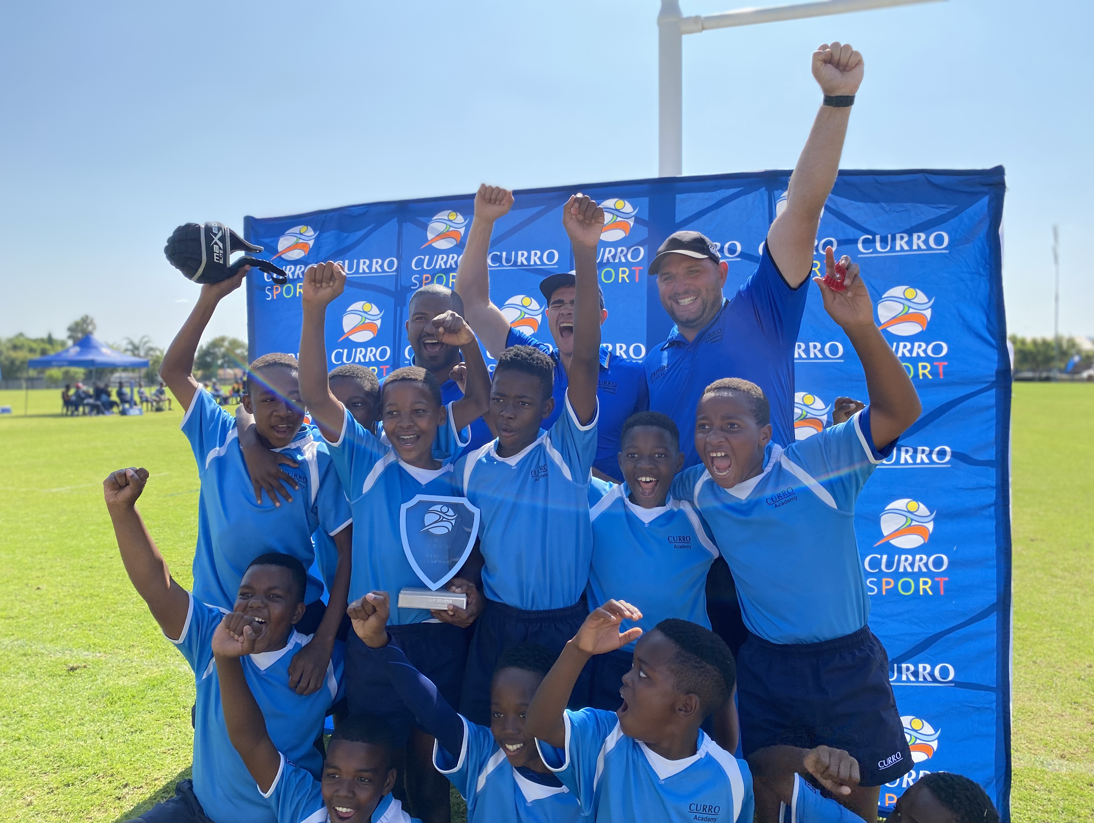 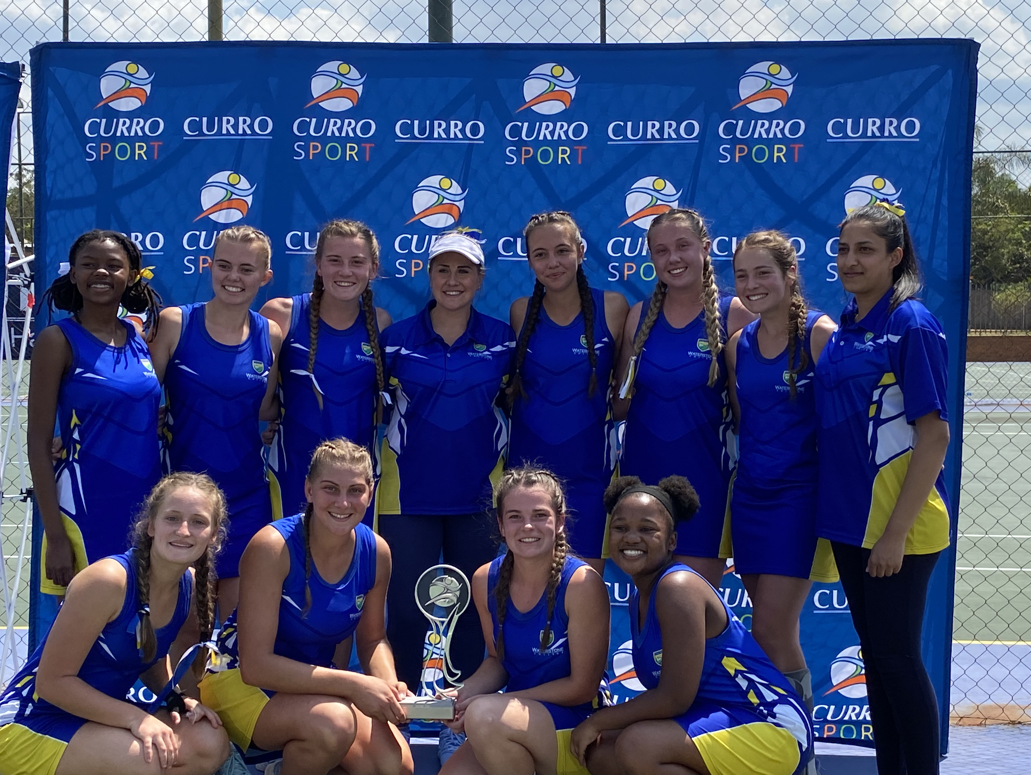 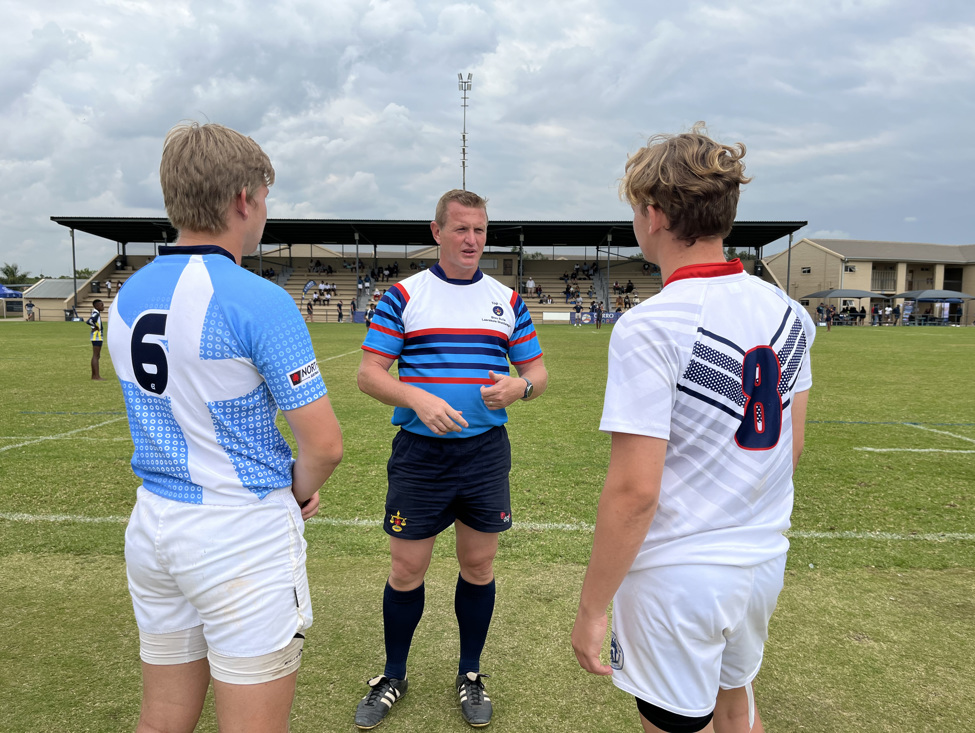 “The overwhelmingly positive participation and support for these events highlight just how much both our learners and staff enjoy the Curro Cup. This tournament was another excellent opportunity for everyone at Curro to come together and celebrate camaraderie, passion and sheer sporting excellence. I am especially thankful to the 150 teachers and staff from various Curro schools who sacrificed their holiday time to make these four days a success,” says Marí Lategan, Curro Executive Corporate Services. 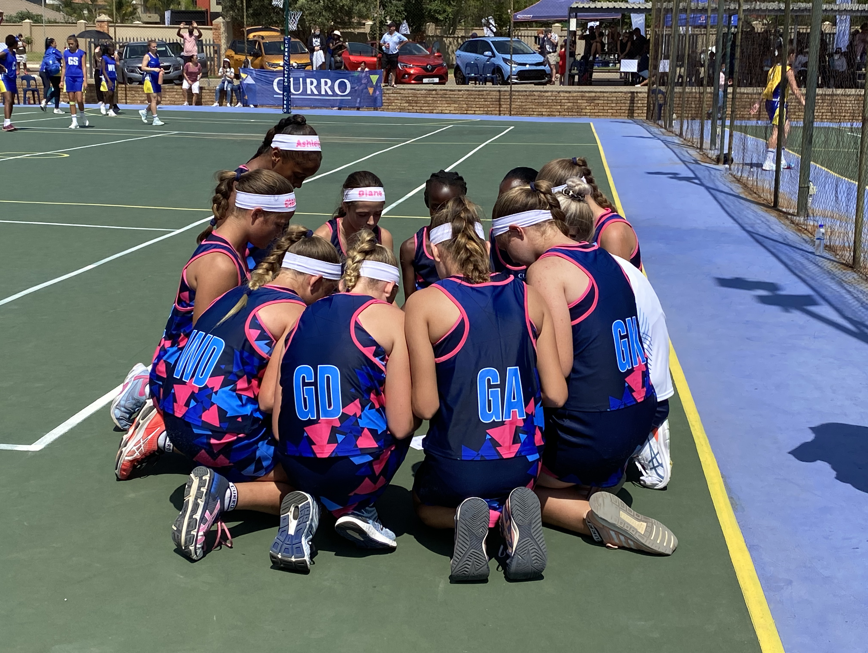 All 447 tournament matches were filmed and streamed by BackTrack Sports for parents to watch live, and the YouTube channel received a phenomenal 22 000 views over the four days alone.