Sport coordinator Bongho Mbanga, the school's passionate rugby coach, has been voted onto the Sharks executive committee for the upcoming year.

Curro Mount Richmore has reason to celebrate, as several staff members’ sport achievements have been recognised at a higher level.

Sport coordinator Bongho Mbanga, the school’s passionate rugby coach, has been voted onto the Sharks executive committee for the upcoming year. 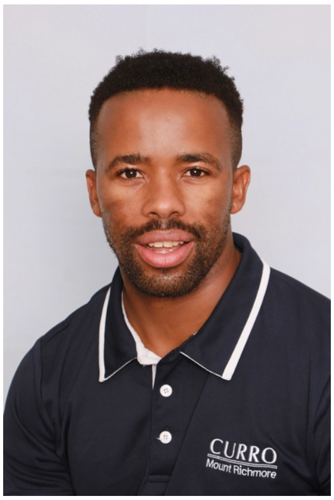 His skill as a rugby coach has made a significant impact on Curro’s rugby teams.

School psychologist Jarryd Byron has been appointed as coach for the South African Masters men’s field hockey team that will take part in the African Cup of Nations series between November 25-28 in Cape Town. 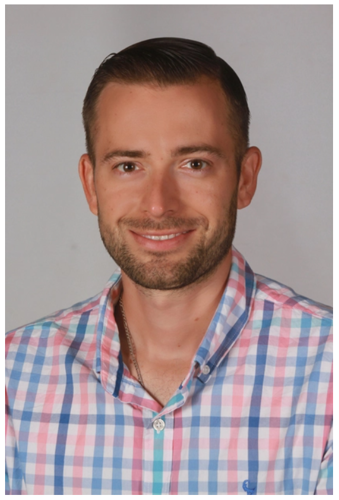 It is a 30-team tournament which will be live-streamed.

It will also form a key part of the SA team’s preparation for the Masters Hockey World Cup in Cape Town next year. 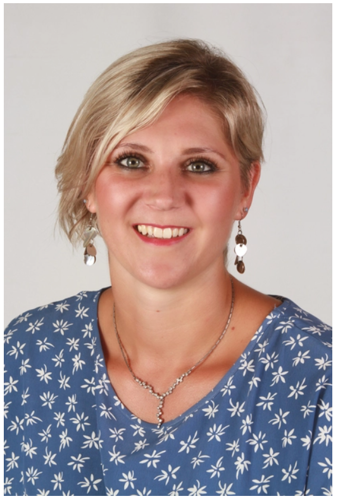 Grade 6 teacher, Melanie Thiart, and sport coach Kelly Breckle, have been selected for the KZN Action Netball team to play in the inter-provincial tournament in Rustenburg in February, where the World Cup team will also be selected. 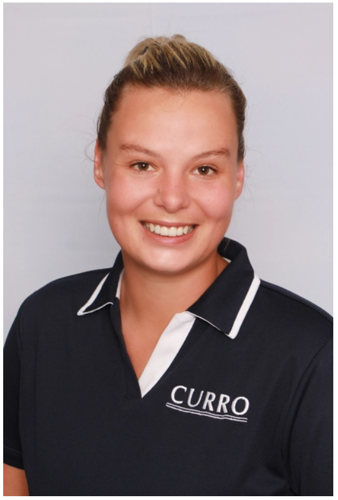 On the rugby front, high school sport director Shaun Blignaut, has been elected as vice-chairman of the Zululand Rugby Committee.

He has also been invited to join a coaching call-up camp in Pretoria, where he will work alongside formidable coaches such as Jonathan Mokuena, Sean Erasmus, Hugo van As, Paul Treu, Philip Lemmer, Ofentse Moeng and others. 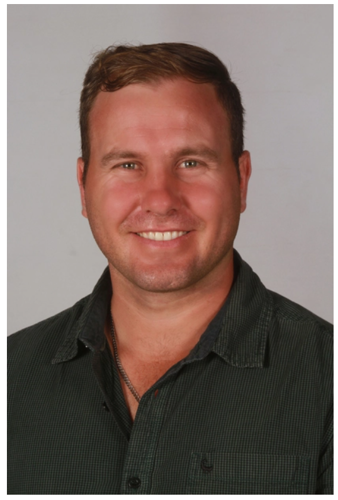 The camp focuses on position specific coaching and high school players will have the opportunity of spending 3 days on the field with the coaches.