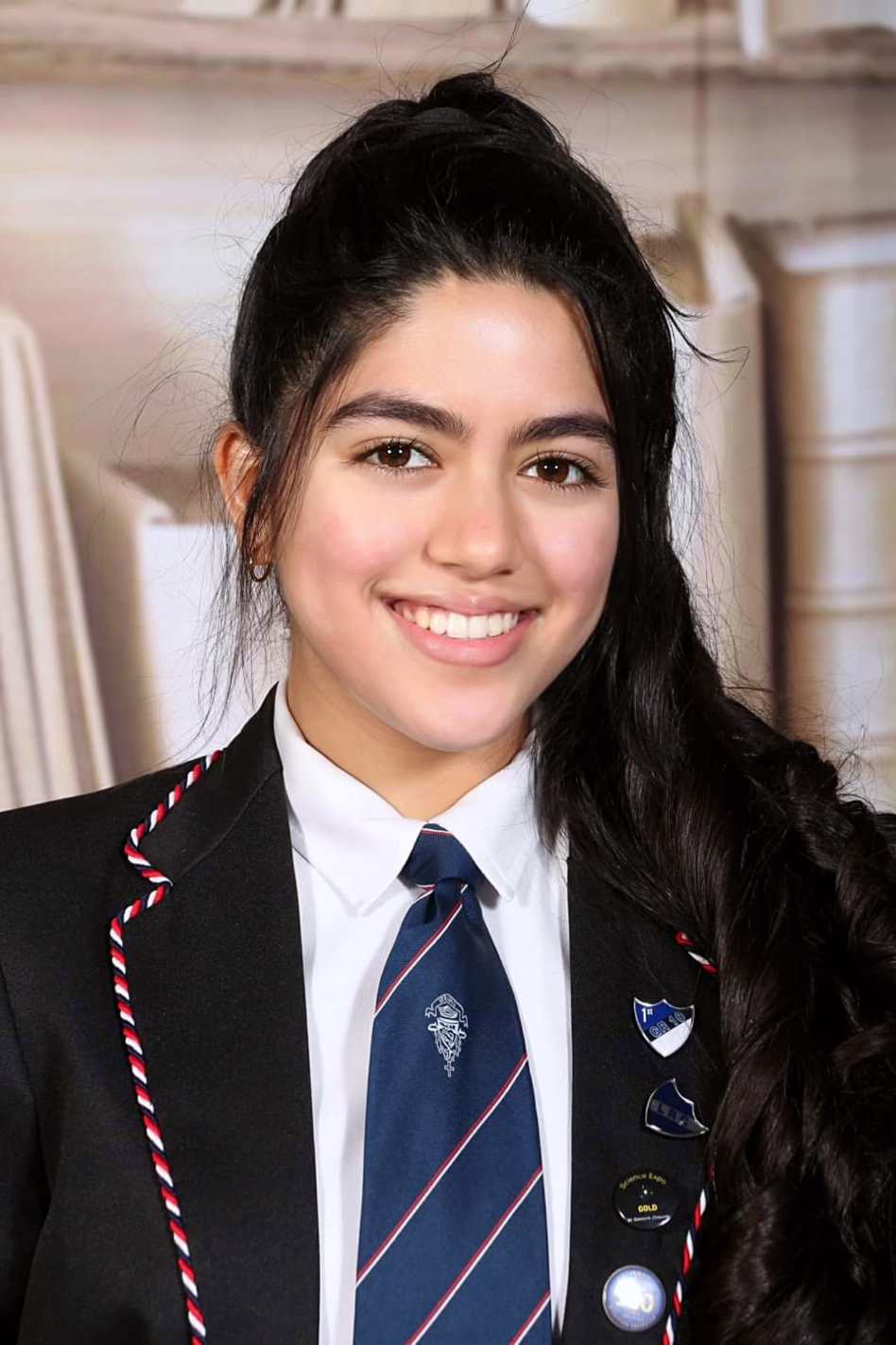 The fight against plastic pollution has never been more critical, with our oceans expected to carry more plastic than fish by 2050. Dia Singh, is doing her bit to change this, and in doing so is firmly planting South Africa on the world’s environmental map.

The 16-year-old’s Plastic Incinerated by Plastic (PIP) system won the first runner-up spot at the HP Steam International Expo held in Dubai last month. The PIP system aims to extinguish the world’s plastic by simply burning it. The flammable plastic fuel produced by the burning can be re-injected back into the system to help destroy even more plastic in a closed, and safe environment.

As part of her submission, Dia performed numerous scientific experiments and drafted several engineering designs as well as single-handedly developed an app that can help locate and analyse plastic data to be burned by her system.

“I was so excited when St Dominics suggested I enter my project for this prestigious science and engineering awards, but I didn’t think I would ever win the first runner-up spot. When the Dubai organisers contacted me to tell me I had won, I couldn’t believe it,” an excited Dia said.

Chad Moses, Executive Head of Curro St Dominics Newcastle, praised Dia for her phenomenal achievement. “Dia’s incredible success in Dubai shows how the combination of passion and academic excellence can lead to amazing inventions. As a school, we cannot wait to see where Dia’s pioneering system will take her.”