Curro Heuwelkruin has been part of the community for 14 years

On Friday, 16 April the school celebrated its annual Founder’s Day through a morning assembly for the high school where the Executive Head, Eben Lingenfelder gave the festive speech, where he encouraged learners to write their own success story.

“I don’t want us to dwell much on where we come from but rather where we are going. Everyone of you has an opportunity to be whatever you want to be. As long as you do not let the circumstances around you get you down” 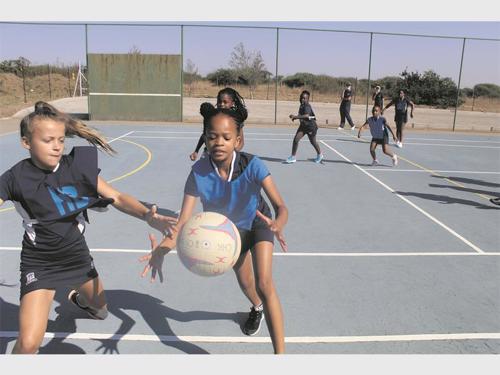 After the assembly, a number of friendly rugby netball matches between various teams were played.

The friendly matches were aimed at instilling a challenging spirit among the learners and to motivate them to be better versions of themselves before they can compete against others. 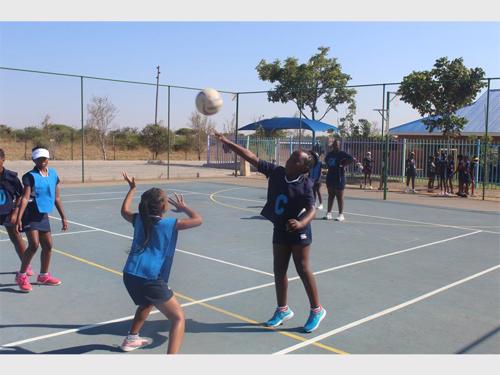 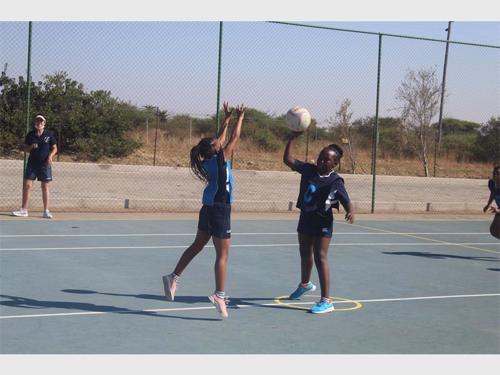 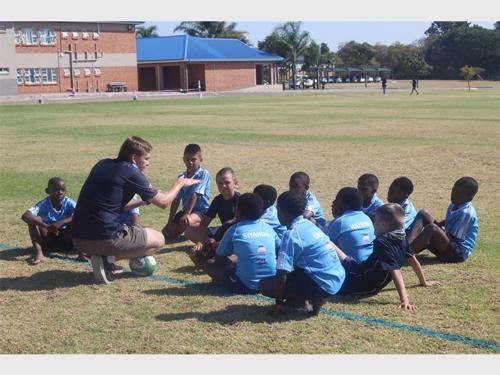 Robert Marriot and his players