On Friday, September 3 Curro Academy Wilgeheuwel Independent School congratulated some of its learners who participated in On the tip of your tongue’ online English public speaking competition.

Grade 11 learner Tamarah Correia received 86% for her English persuasive speech, while Mothokozisi Masilela in Grade 9 received a sterling 86% as well. 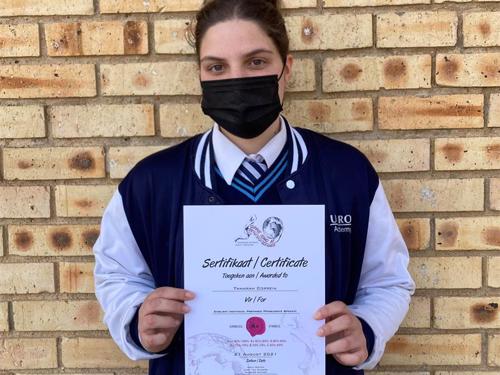 Positive feedback was received from the adjudicators and indicated that both learners’ speeches were strong, calm and collected, both learners had a good connection with their audience members and held their focus.

Tejal Hansrajh in Grade 11 received 91% for her English persuasive speech, the ‘Anthropology of genocide’ and has proceeded to the final round of the national competition to be held later in September. 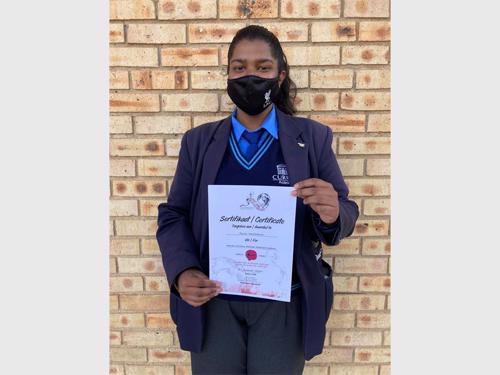 Hard work paid off for the Curro Academy Wilgeheuwel Independent School learners while being under the watchful eye of teachers Thato Morapedi and Cristina Ruela who guided and prepared them. 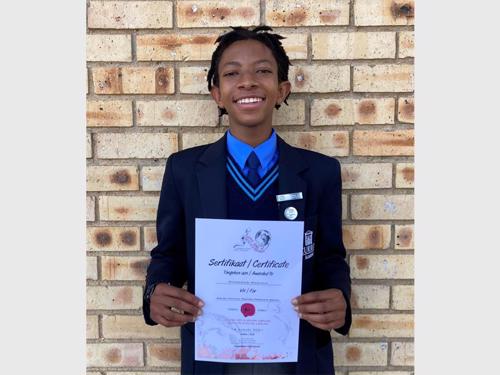 Zulaike and Tejal were prepared by teacher Chantelle Murdoch who ensured that her learners were equipped with the necessary skills.

Oppie Tong Af / On The Tip Of Your Tongue is a non-profit company, a project that is aimed at developing Grade 1–12 learners into future leaders who can communicate with confidence in front of an audience, and bring change. 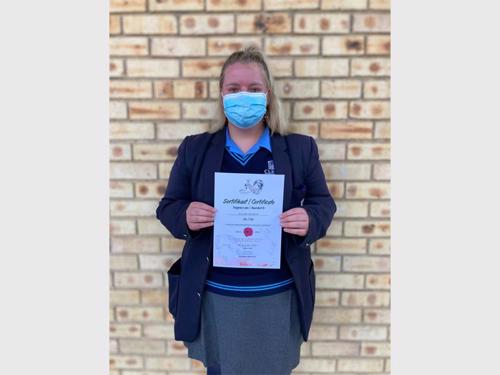