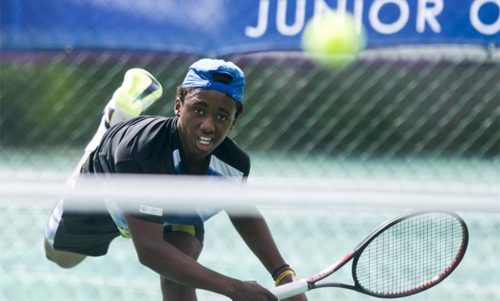 The tournaments are ITF ranking events for boys and girls and form part of the ITF Junior World Tennis Tour circuit.

The series will open with a Grade Four tournament in Pretoria, followed by a Grade Three competition in Johannesburg.

The Samaai Junior Open, named after local tennis legend David Samaai, is one of only six ITF Grade A tournaments hosted globally.

Outside of the four Junior Grand Slams, Grade A tournaments are the most prestigious events on the ITF Junior Tour and includes the likes of the world-famous Orange Bowl in the USA. South African teen sensation Kholo Montsi captured the Grade A title at the inaugural Samaai Junior Open two years ago, a result which saw him break into the top 20 of the global ITF junior rankings. 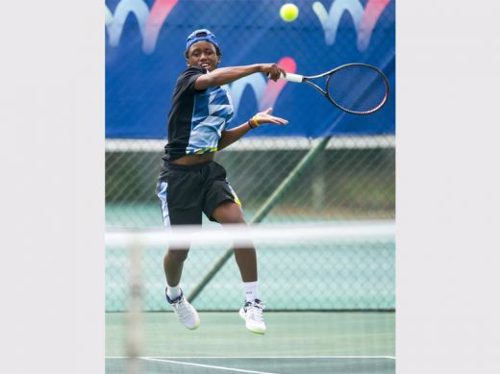 Tennis SA CEO Richard Glover said, “These five international events provide a critical launch-pad for our emerging junior stars, as it provides them with multiple opportunities to earn valuable junior ranking points in home conditions. As an added bonus, the singles finals of the prestigious Samaai Junior Open will be broadcast live on SABC television platforms.

“Covid-19 has made international tournament planning extremely complicated across all sporting codes in South Africa. However, we are confident these events will take place as scheduled. Tennis is a non-contact, individual sport and with the correct safety protocols in place, is an extremely low risk activity, in a pandemic environment,” said Glover.