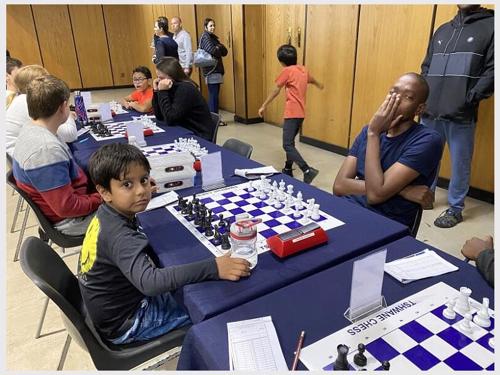 Curro Rivonia is proud of Grade 1 learner Rannveer Tak who achieved second place in the U12 category of the Curro Virtual Chess Competition recently.

Head of sport at the school, Charlene Hamer-Nel said she was impressed that Rannveer performed so well against learners that were up to five years older than him.

“This is truly an amazing achievement as his competitors have been playing chess for a much longer time. We cannot wait to see how he continues to achieve in this sport,” added Hamer-Nel.

He is currently rated as number one in the country in the U8 age group.

Rannveer started playing chess at age five and a half and his father Naveen said, “Initially, the idea from his mom was to introduce him to the game to keep him away from the TV and electronic devices.
“Within months he picked up a good grip [of the game], and that’s when he was introduced to professional coaching. This paved the way to competitive chess and in a short span of time, he set forth for tough challenges.”

Rannveer currently represents the Johannesburg Metro Chess Region and is coached by GoForChess Club. He idolises grandmaster chess players Magnus Carlsen and Bobby Fischer and loves the quote by Fischer: ‘Chess is a war over the board. The object is to crush the opponent’s mind.’

Rannveer’s mother Priya said, “Rannveer was quite imaginative from a very young age, and a cute storyteller. He always amazed me with the objects he used to picture in his mind and make a correlation to something similar yet very different. I believe his imaginative skills groomed his way of thinking over the chessboard too.” 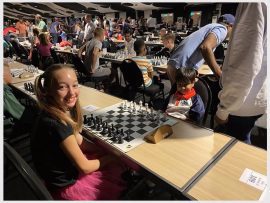 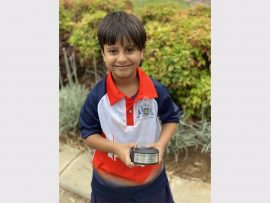