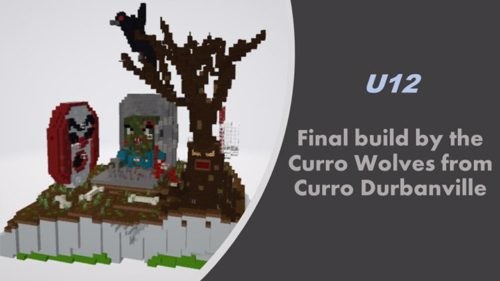 After tough building battles which saw 29 teams going head-to-head, the winners of the first-ever Curro Cup Minecraft tournament have been announced. The U12 category was won by the Curro Wolves from Curro Durbanville, while the Village Raiders from Curro Krugersdorp managed to outbuild all the competition in the U14 category. The two teams walk away with Curro Cup Minecraft floating trophies as well as pins for their school blazers. 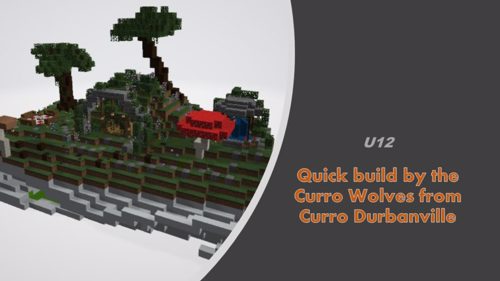 Although Curro is no stranger to esports, this was the first Minecraft tournament that formed part of the independent school group’s national Curro Cup event. This inter-school sports event sees thousands of learners from Curro schools across the country compete in 12 different sporting codes. This includes rugby, rugby sevens, soccer, netball, hockey, tennis, athletics, swimming, golf, mountain biking, and chess. Unfortunately, due to the impact of Covid-19 many of these disciplines have been affected but thanks to Minecraft’s increased popularity across various Curro schools during the pandemic, it was decided to include this video game in the Curro Cup going forward. 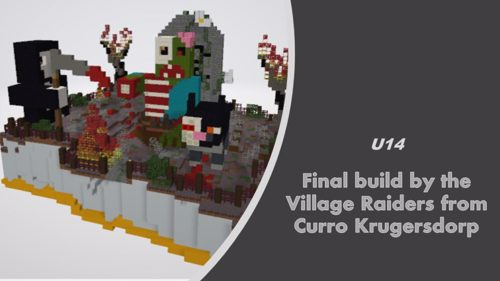 The Curro Cup Minecraft tournament took place over three days and saw 290 learners competing. Pool games were held on the 13th of July, with the quarterfinals and semi-finals on 14 July. The Tournament concluded with the finals on Thursday, 15 July 2021.

The objective of each Minecraft game is simple – two teams compete against each other to construct the best themed 3D world in a limited amount of time using Minecraft: Education Edition.

A panel of five judges scored the final according to a rubric, with teams being awarded points for the likeness of their build, added aesthetics and environment, industrious teamwork, and the manipulation of the 3D world. 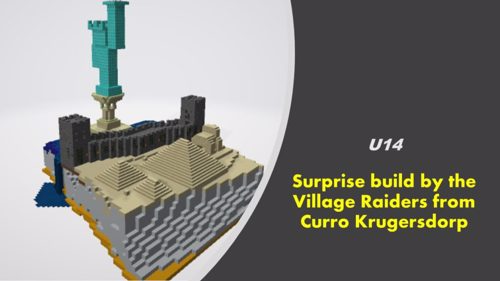 According to Bertus Liebenberg, an educator at Curro Aurora and one of the driving forces in Curro’s esports efforts, the quality of the learners’ 3D worlds has improved dramatically. I believe the feedback they received from teachers during the Curro Minecraft league matches contributed greatly to this growth,” Liebenberg notes.

Curro was the first academic institution worldwide to officially use Minecraft: Education Edition as an esports arena. The group piloted the project for Microsoft, the owner of Minecraft, to great acclaim. More recently, Curro learners won their first international tournament when they took part in the Minecraft Esports International Battle, where a combined Curro team competed against the Fresno Unified School District from California, USA.

Going forward, Curro is planning to expand its Esports offerings, and are piloting tournaments for two popular video games – Dota 2 and CS:GO. “We are extremely excited to incorporate even more new esports categories, but we have to do so in a sustainable manner. It is for this reason why there is a five-year plan in place to take Curro Esports to an unrivalled level,” Liebenberg concludes.