In a first for South African esports, a local group of learners battled it out against an American school district in the world of Minecraft. The Minecraft Esports International Battle on Friday, 4 June 2021, saw a team composed of Curro learners be crowned as champions over a group of learners from the Fresno Unified School District in California, USA, after constructing a winning 3D world. 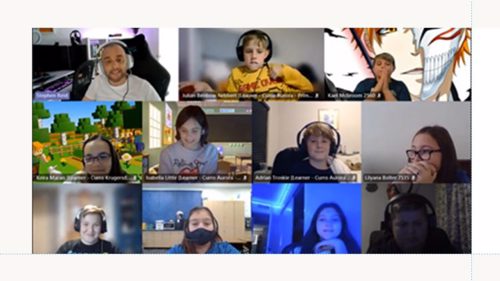 Stephen Reid, Senior Customer Engagement PM at Microsoft discussing the game with the Curro and Fresno learners on Microsoft Teams. 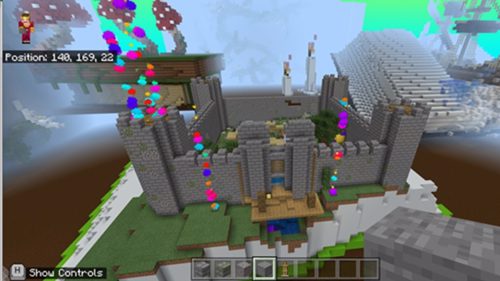 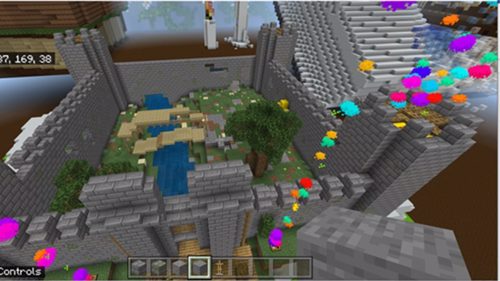 When the Fresno Unified School District heard about this, they asked Microsoft to facilitate an introduction which has led to an ongoing collaboration between the Curro group and Fresno, which has guided the global implementation of Minecraft esports. 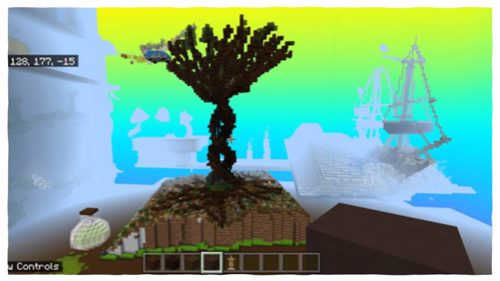 How the Minecraft match worked

Each team partaking in the friendly battle consisted of eight learners, with the Minecraft match divided in two parts. 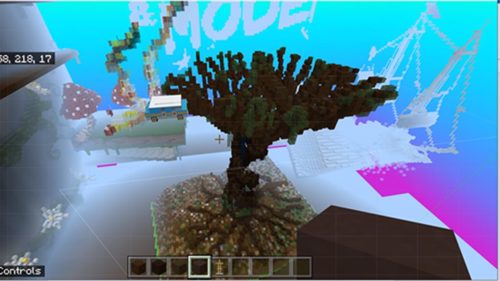 The first part was a quick-build round of 20 minutes, where teams were tasked with building 3D objects in Minecraft around a topic announced at the start of the event. The topic was ‘Fantasy Castle’, which meant learners had to think on their feet, neatly plan their best stronghold and construct it as quickly as possible. 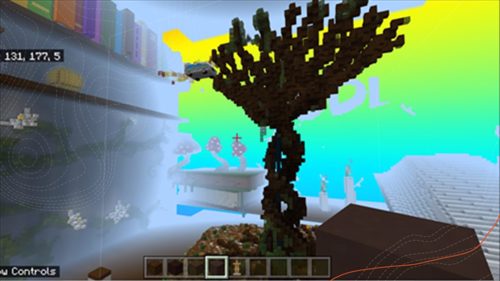 The second part saw the teams engaging the world of Harry Potter and spending 35 minutes constructing anything from the Hogwarts Wizarding World. This topic was shared with the teams two weeks ago, so they knew exactly what had to be built and which team members would be responsible for each aspect of the 3D construction. 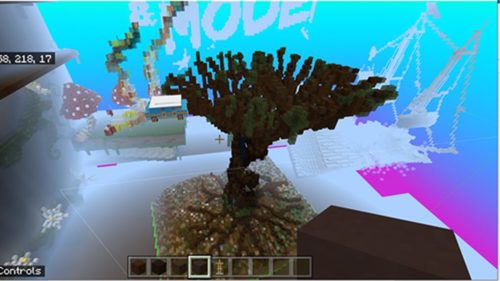 Scoring for the event took place according to a rubric, with points awarded for, amongst others, the likeness of their build, productive teamwork, added aesthetics and environment, and the manipulation of the team’s 3D space through size and scale. Curro was crowned the champions by outscoring their opponents 8-7, 8-7. 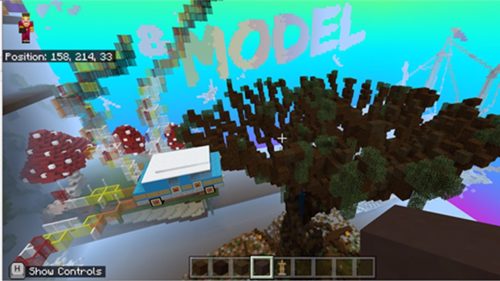 While both teams managed to create inspirational 3D objects, it was Curro’s use of ‘Redstone’ (Minecraft’s equivalent of electricity) to help make objects moveable, which sealed their victory.

With its league completed, the Fresno Unified School District’s team was composed of the winners of its local competition. Because Curro’s league is still ongoing, the Curro team consisted of eight invitational learners, four from Curro Krugersdorp and four from Curro Aurora in Randburg, all in either Grade 6 or Grade 7. Isabella Little from Curro Aurora excelled as team captain, inspiring her team by leading from the front, with Bertus Liebenberg, teacher at Curro Aurora, responsible for coaching the team. 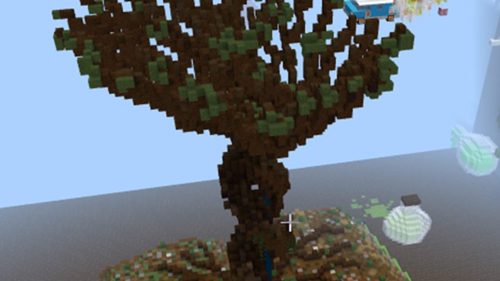 Magdeleen de Kock, an teacher at Curro Krugersdorp who is actively involved in driving Minecraft as an esport not just at Curro but also internationally, notes how neither loadshedding nor software problems could stop the event. “It was amazing to see how the learners were so open to learning and experimenting with new methods during the match. This match between Curro and the Fresno School District will definitely become a regular occurrence. Plans are already afoot to make the Curro/Fresno match an annual affair,” De Kock notes. 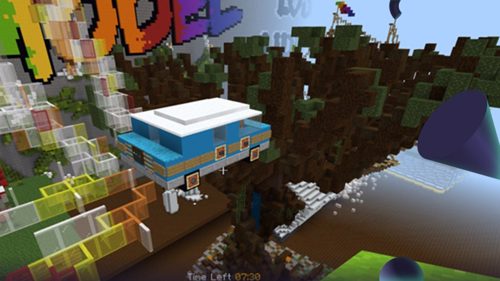 3D model of the whomping willow scene from Chamber of Secrets 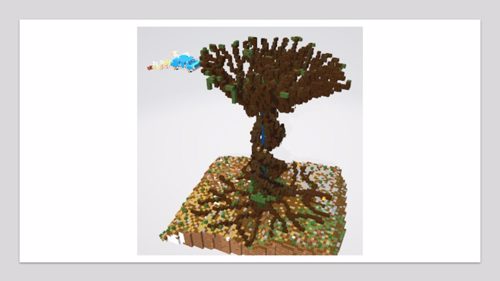 3D model of the fantasy castle in the mystery build round

Curro has many Minecraft events scheduled over the next few months, including the Inter-Curro Esports Challenge, its local league and speedrun games. 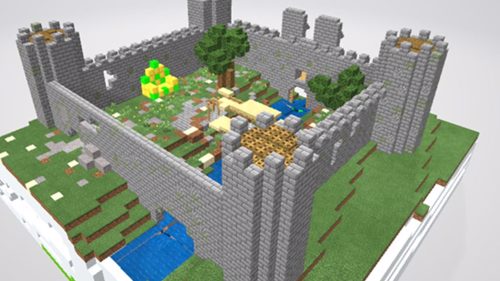 Captain of the Curro team