Curro Swimming Academy (CSA) were crowned the Mpumalanga champions for 2021

Lowvelders dominated the awards at the prize-giving of the Mpumalanga Open Swimming Championships.

The event was held at Van Riebeeck Park last Friday, Saturday and Sunday.

Curro Swimming Academy (CSA) were crowned the Mpumalanga champions for 2021.

Sixteen records were broken during the three days of competition. 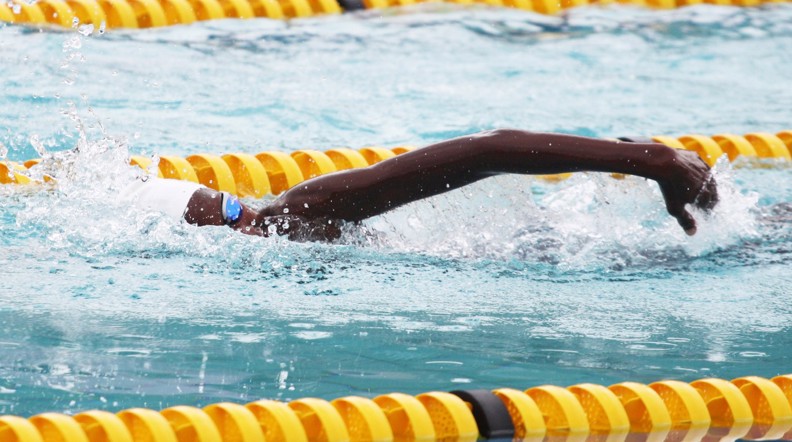 Eighteen clubs from the Lowveld and some as far afield as Piet Retief, eMalahleni and Maputo competed.

But it was the Ehlanzeni swimmers who dominated the awards, winning all the best swimmer trophies and three of the four ludorum trophies. 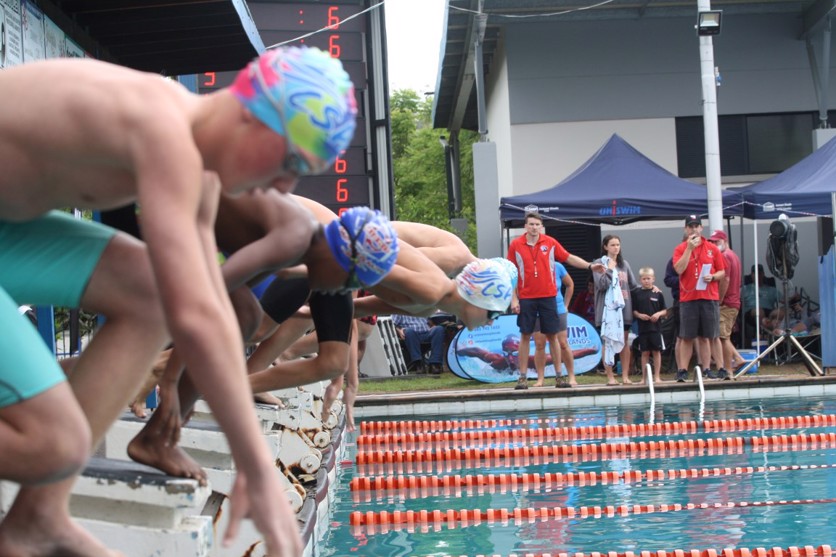 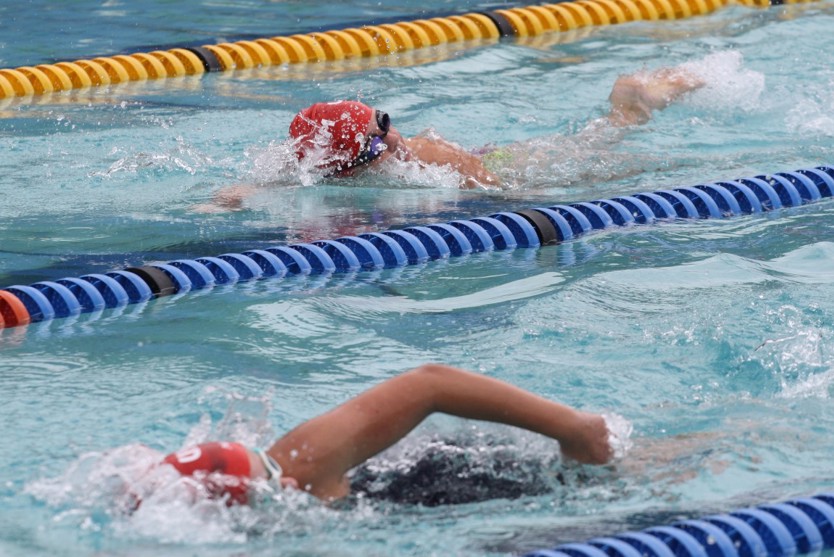 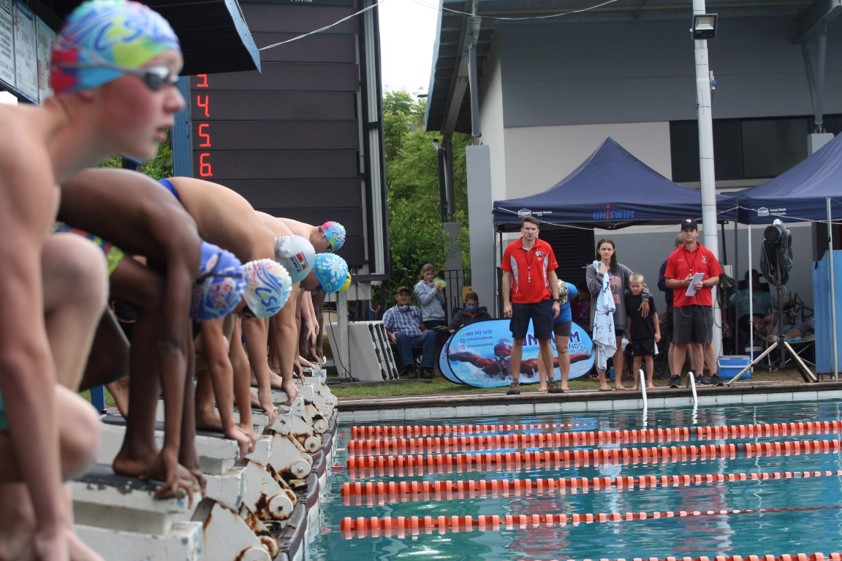 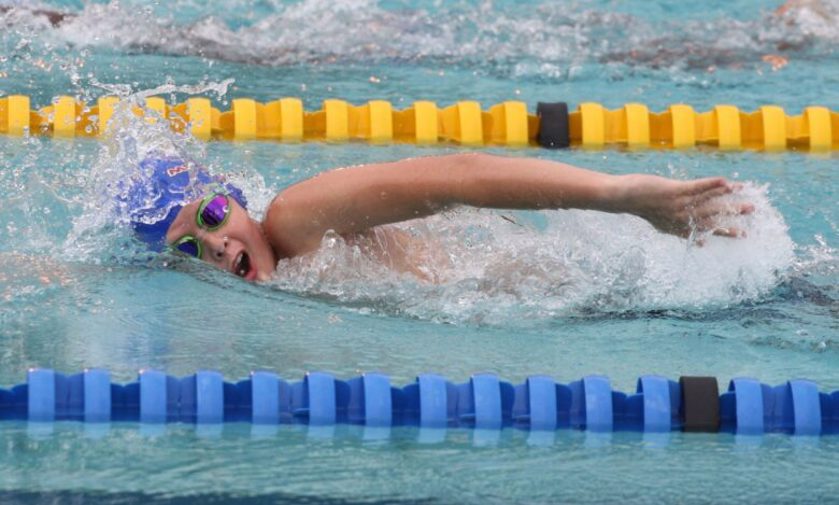 The combined team scores competition was won by CSA with 4 267.5 points. Uniswim were second on 4 159 and Clube Desportos Tubaroes Maputo third on 1 639.5 points 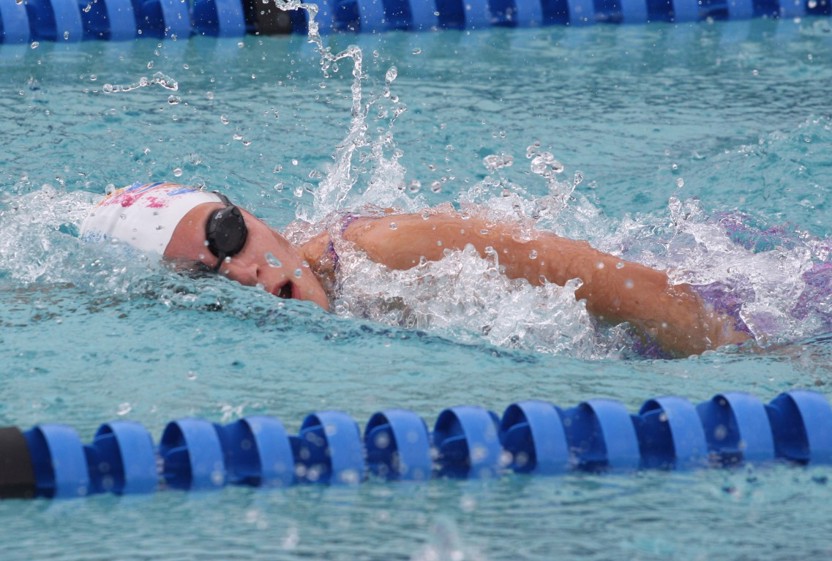 The other trophy winners were: 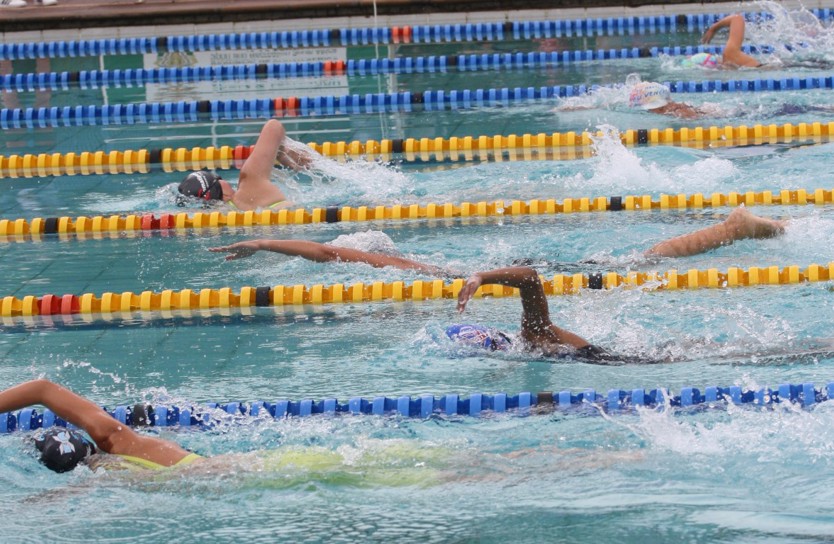 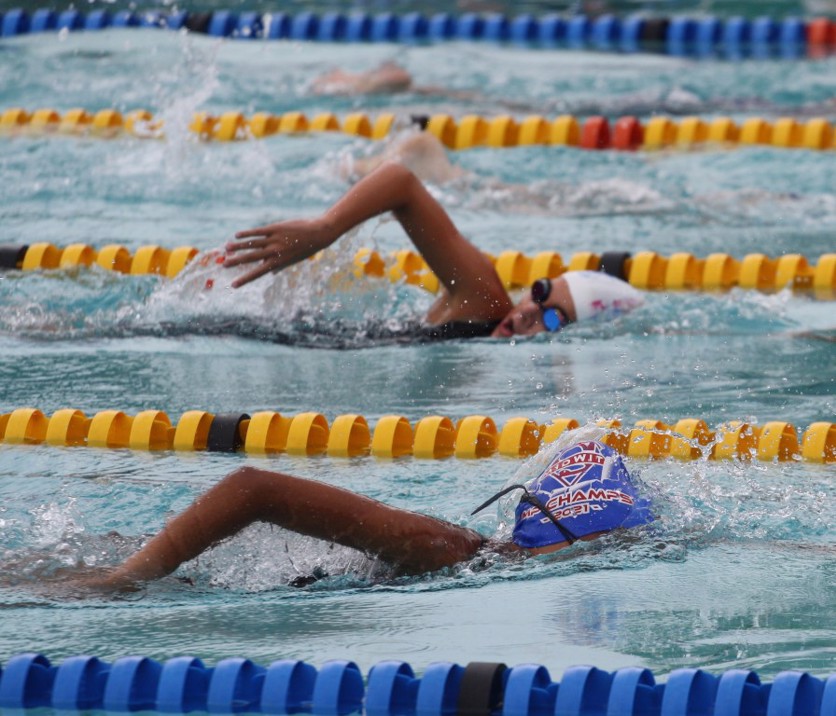